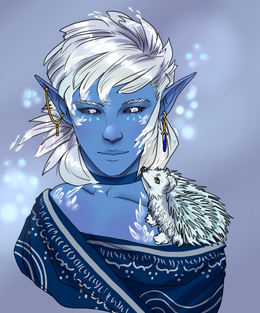 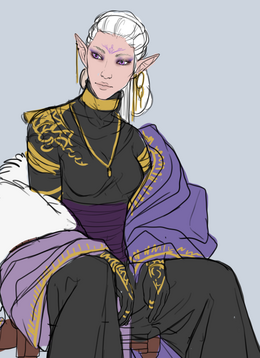 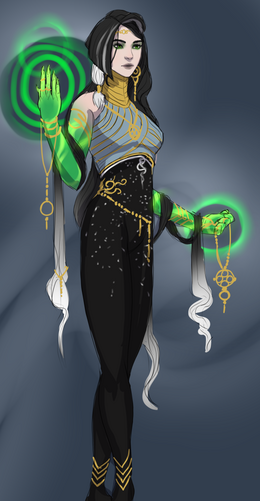 Racial Abilities are usable in combat and for an advantage, while Specials are aesthetic. Isldar abilities are themed around their Life and Death cults, with an overarching ice aesthetic. Half Race characters select a Dominant parent, and take all the Racials & Specials from that dominant parent. (In this case, a dominant parent Isldar would be Half-Isldar) Half races must have a majority of their physical features come from their dominant parent, including which is including but not limited to skin tone, hair or fur color, ear shape, or eye color. A Character can only ever be a Life, or a Death Isldar. Both have a set of common Specials, while both also have a unique set of specials limited to their respective identities. 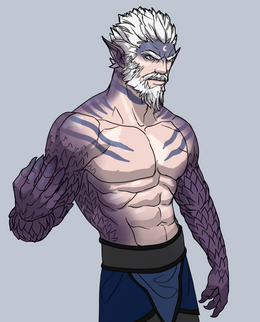 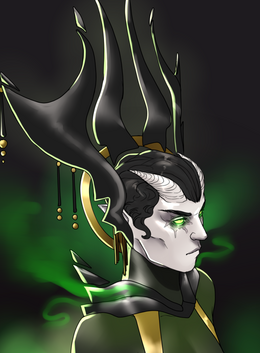 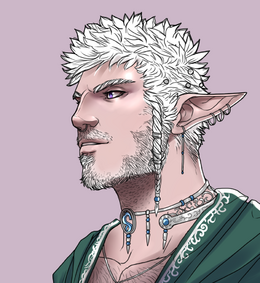 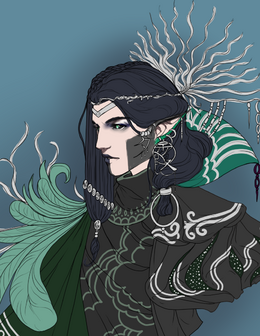 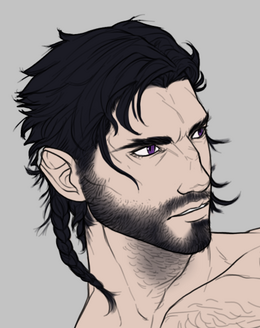