The Regalian Guard was formally disbanded in 310 AC, when it replaced by the State Metropolitan. 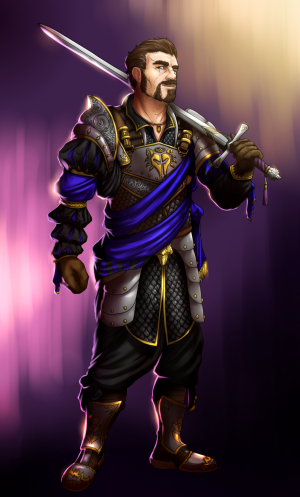